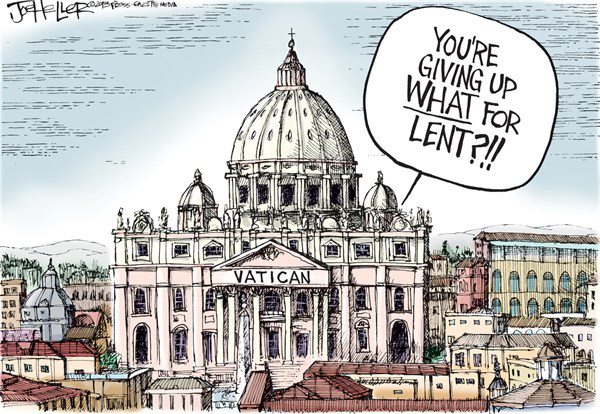 It is interesting to see typically “ritual-free” evangelicals seeking increased meaning and depth in their Christian walk by trying out ancient church traditions. Lent is one of those traditions.

What is Lent? Lent is the age-old ritual in which a person gives up  something for the 40 days prior to celebrating Easter. The idea behind Lent is that suffering prepares a person to more fully appreciate and celebrate the resurrection of Christ.

What does the Bible say about Lent?
space

Nothing. Lent is not prescribed or described in the Bible because it is a human, add-on to Christianity. The only reference to Lent is a negative reference to a pagan ritual linked by many scholars to the development of Lent as we know it (Ezekiel 8:14-15).

Paul said, “Don’t waste your time on ritual, live in liberty” when he wrote Colossians 3:20-23,

Since you died with Christ and were made free from the ruling spirits of the world, why do you act as if you still belong to this world by following rules like these: “Don’t handle this,” “Don’t taste that,” “Don’t even touch that thing”? These rules refer to earthly things that are gone as soon as they are used. They are only human commands and teachings. They seem to be wise, but they are only part of a human religion. They make people pretend not to be proud and make them punish their bodies, but they do not really control the evil desires of the sinful self.

But are Christians sinning if they practice lent? The answer is found in liberty. We are free to pursue our faith in any meaningful way that honors God. We live in liberty and the fast of Lent could easily be modified to focus on God and strengthen our spiritual life instead of focusing on sacrifice.

However, if Lent is practiced because someone believes he should, that she is proving herself, or that Lent will result in a closeness to God, the Bible adds 1 Samuel 15:22 to Paul’s answer,

What pleases the Lord more: burnt offerings and sacrifices or obedience to his voice?
It is better to obey than to sacrifice.

The best that we can do is to listen to the voice of God and follow it.

Biblical fasting is not about sacrifice but about relying on the Spirit of God for the strength to deny the fundamental desire for nutrition. We learn that if we can say no to food, we can say no to anything. The more we practice allowing the Spirit to work in and through us, the stronger we get to live our lives in the Spirit. However, that is not the focus of traditional Lent.

We will sacrifice because of our faith but our faith is not dependent on sacrifice.

Lent is a ritual of sacrifice for the sake of appreciating God and that is not consistent with the Biblical teaching.  Jesus had much to say about such empty rituals. There is no harm in refocusing on God for a season but there is greater benefit when we live every day, with every breath, with very fiber of our being focused on God desiring His Spirit.

Do you practice Lent? Why or why not? How will you commit to honoring God and being prepared every day?

DON'T HAVE SEX WITH ANIMALS 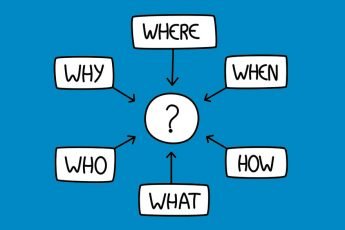