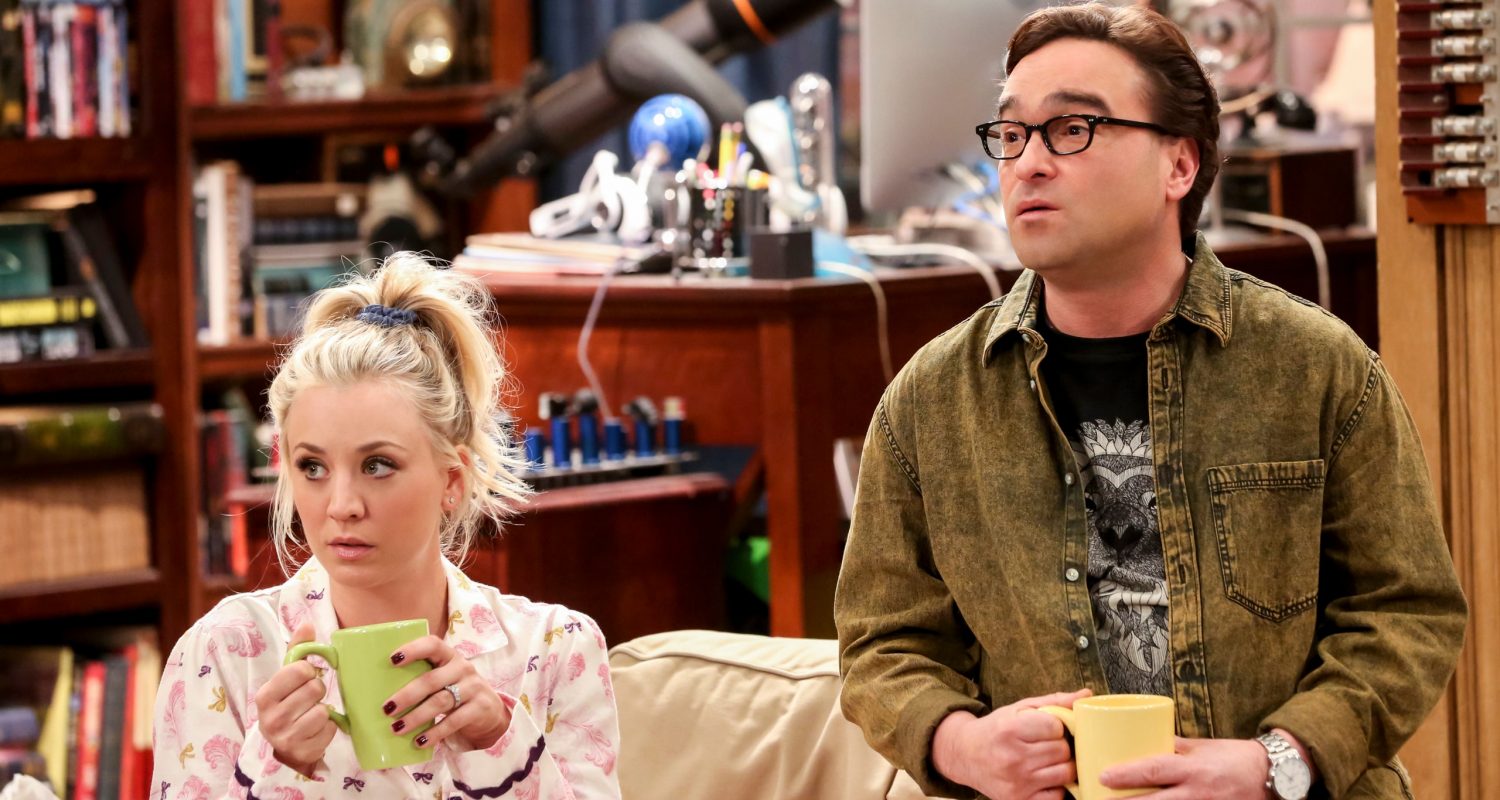 December 7, 2020 by Doug Burrier No Comments

“I am not some kind of nerd. I am the King of the Nerds.”
“What does that mean?” Penny asked.
“It means if someone displeases me, I don’t help them set up their printer.”

They both laughed. So did I. Leonard owned his nerdiness for the first time. He embraced it. He celebrated it. If he was going to try to win Penny over, to date again, Leonard would be his king of the nerd self.

If you watched the previous ninety-nine episodes, you know that Leonard lived across the hall from Penny. She was hot. He fell for her immediately and grew to love everything about her. But they were total opposites. She was a junior college drop out. He had a doctorate in physics. She dated hot, popular guys. He had only dated a few nerds. She was a cheerleader in high school while he was getting shoved in lockers. He liked Star Wars, Harry Potter, and adventure board games, while she liked reality shows and People magazine. The first time they courted, Leonard was always trying to be cool and trendy. It never worked. His neediness eeked out every time he tried to be what he thought Penny liked.

This time was going to be different. Leonard decided to be who he was. He was a nerd, and she would either date a nerd or not date a nerd. What Leonard still did not understand is that Penny liked his nerdiness because she liked him. And, he was a nerd.

We spend so much time trying to be what we think people want us to be, but it never really works. How many relationships end or get awkward when someone discovers the real us eeking out? How much energy do we waste trying to be something we aren’t? How many nerds long and try to be like the very people who stuff them in lockers?

I envy the people who are comfortable in their skin. For the rest of us, why is it that we want to be something we are not? Bill, a great friend, once mentored me about a troubling employee saying,

“I am not some kind of nerd. I am the King of the Nerds!”

Who are you? How are you made? Do you believe in the advantage you have being you? How much energy and angst could you save by just being you? Even better, how much better could the world be with a confident you?

For example, nerds are great, but the Kings of the Nerds are the best. These people change the world, discover crazy solutions, advance technology, and send people to Mars. Frankly, most of the power people are business, science, or technology nerds.

The truth is the world needs all of us. Society will never be all that it can be without nerds, engineers, dreamers, feelers, teachers, servants, and line workers. Being the best you is actually the best thing you can do for yourself and this world.

So be you. Be honest. If Penny doesn’t like who you are, don’t date Penny.

I can’t wait to be envious of you.